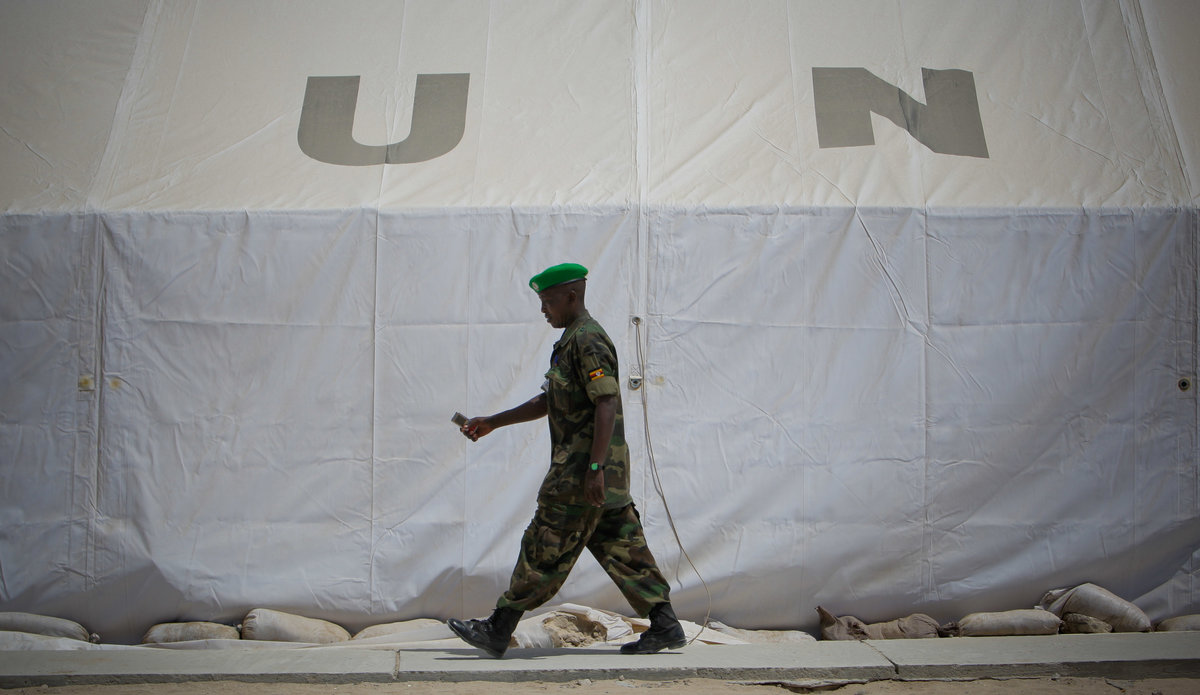 On 5th March 2007, the first AMISOM troops arrived in Somalia on a peace support operation, deployed by the African Union on the approval of the United Nations Security Council (UNSC).

Two years later, in response to the growing logistical requirements of the mission, UNSC passed a resolution creating the United Nations Support Office for AMISOM (UNSOA), as a logistical field support operation to AMISOM.

UNSOA also provides administrative and logistical support to the Office of the Special Envoy of the Secretary General for the Great Lakes Region (O/SESG-GLR) and the Somalia and Eritrea Monitoring Group (SEMG).

AMISOM has grown to become the largest AU multidimensional peace support operation, with a security, civilian and humanitarian force of over 22,000 strong. UNSOA has and continues to grow alongside it.