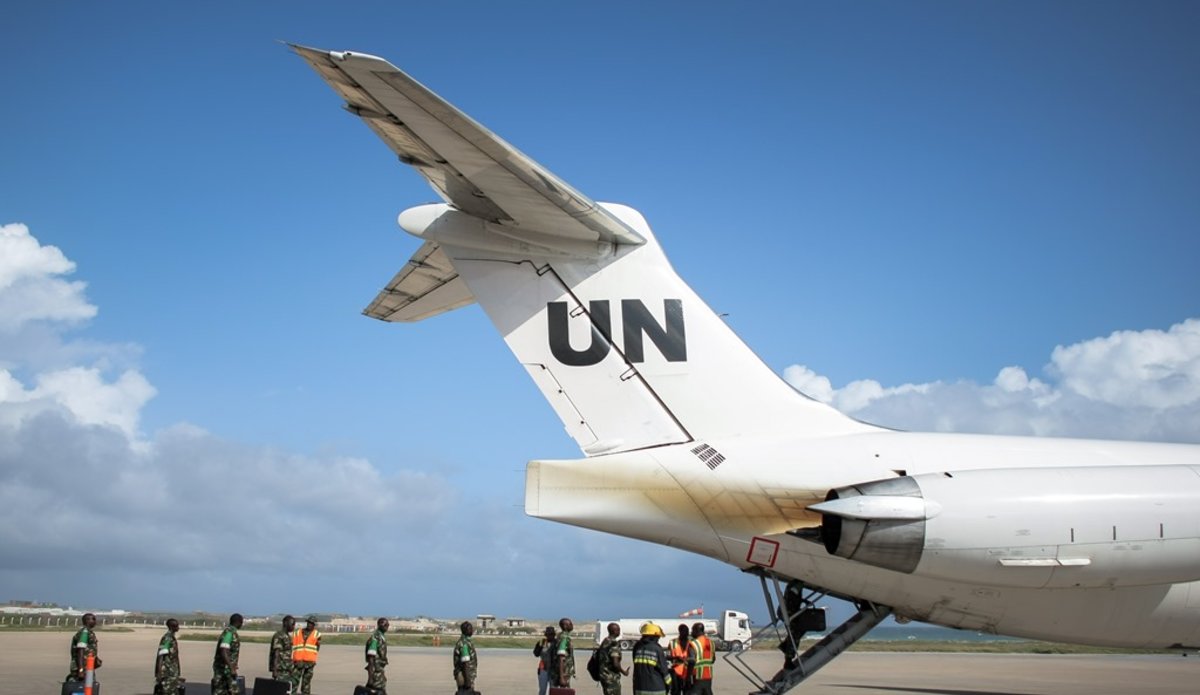 UNSOA Aviation services are based on a hub-and-spoke support concept, with a centralized operations base in Mogadishu, and decentralized execution at a number of logistic/tactical hubs, feeding the six mission mandated sectors.

As of September 2014 UNSOA had evacuated close to 1,200 patients since its inception.